Dagga – just how legal is it now? 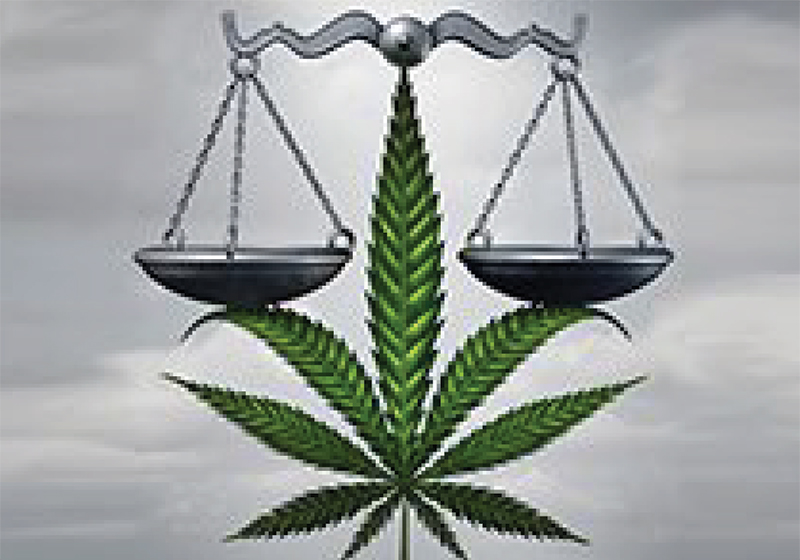 Posted at 07:54h in Uncategorized by attorneys_admin
0 Likes

The media has been awash with reports (sometimes conflicting, often vague) of what the recent Constitutional Court ruling actually means in practice.

Whether you agree with the ruling or not, and whether or not you personally have ever had (or intend to have) anything to do with cannabis/marijuana/weed/dagga, we all need to be aware of the implications. Here’s some food for thought –

Having a properly-drawn “sobriety policy” in place will reduce the risk of confusion and dispute in the workplace. If you have a policy in place already, ask your lawyer to check that it adequately covers you in light of these new developments.