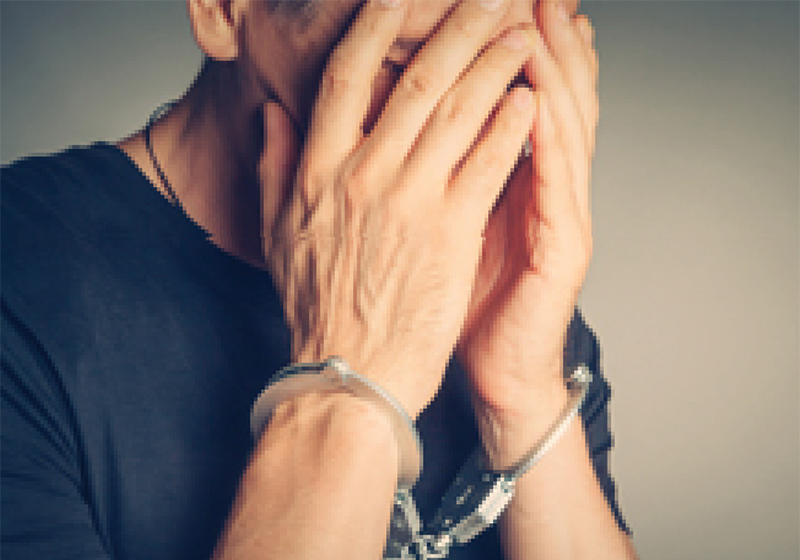 Posted at 18:46h in News by attorneys_admin
0 Likes

Here’s one more reason to never ever allow yourself or anyone else to drive when over the legal limit (for nonprofessional
drivers, a breath alcohol content of 0.24mg per 1,000ml or a blood alcohol limit of 0.05g per 100ml).

If you are caught by the police (statistically, a regular offender will be caught sooner or later – there are 75,000 such arrests in SA every year) your life could be destroyed even before you see the inside of a courtroom.

Of course the police are duty bound to protect your fundamental rights whilst in their custody, but we’ve all heard the many nightmare stories of abuse and assault in police cells. A recent Supreme Court of Appeal decision dealt with one such case.

Gang raped in the cells

Police liable; but what consolation damages?

So the driver has been vindicated but the Court’s award to him of R200,000 in “general damages” is unlikely to go far in consoling him for the ordeal’s impact on his life. Our courts are deliberately conservative in assessing general damages, but the clinical psychologist’s evidence as to the serious psychological impact on the driver of his experience (as reported in the judgement) makes for harrowing reading.

Intense trauma, Post-Traumatic Stress Disorder, ongoing treatment with antidepressants (six years down the line), deep humiliation, intense fear of amongst other things contracting HIV, sexual problems, a broken marriage, problems relating to his child, poor self-image, personality changes, flashbacks – the list goes on. Ultimately problems at work (including being unable to work in teams and being mocked by his colleagues) led to his employment being terminated, after which he attempted suicide and spent five days in a hospital ICU.

Of course none of this means that we should supinely accept vindictiveness or negligence from those appointed to serve and protect us. Media reports suggest that large claims against the police (and other government services) are regularly settled out of court for millions. Just remember that legal advice as soon as possible after the incident is essential!