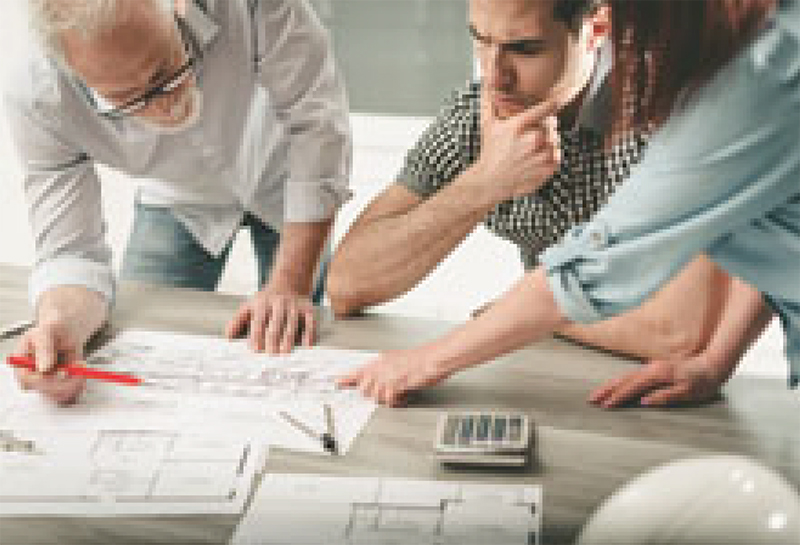 Posted at 07:55h in News by attorneys_admin
0 Likes

Your neighbours apply to the municipality for approval of building plans. You object strongly – if allowed, you say, the new building/addition/alteration will seriously impact on your property’s appeal and value. It will be unsightly and objectionable. It will ruin the neighbourhood.

How must the municipality’s “decision makers” assess the plans in light of your concerns? A long-running legal fight over just that question has finally been resolved by the Constitutional Court.

The Court’s decision is a vitally important one for all property developers and owners planning to build, as well as for their neighbours, for the simple reason that no construction work can proceed without municipal approval of the building plans (although note that some categories of “minor work” may not require plan approval – ask your local authority for details).

Passed plans and blocked off balconies

Central to this decision is a statutory protection for buyers and neighbours in regard to various “disqualifying factors”. The proposed building cannot be (our emphasis) “erected in such manner or will be of such nature or appearance that–

The Court’s decision – the building plans had not been properly approved. They must go back to the municipality for re-assessment, and the developer is accordingly back to square one. Presumably a demolition order will be on the cards if they are ultimately unsuccessful in having their plans passed.

A decision maker must, held the Court, in assessing the 3 factors above consider the impact of the building proposal on neighbouring properties, from the perspective of a “hypothetical neighbour”. In a nutshell, will it probably, or in fact, be so disfiguring of the area, objectionable or unsightly that it would exceed the neighbour’s “legitimate expectations”?

Stronger rights – but not for “sensitive neighbours”

That certainly doesn’t mean however that neighbours can willy-nilly object to plans and expect the municipality to back them regardless of the facts. On the contrary, the Court made it clear that “The legitimate expectations test is not a subjective test determined by the whim of a sensitive neighbour. The test is objective and based on relevant facts, which would, in the ordinary course, be placed at the disposal of the decision maker”.

The important thing remains that your rights as the “non-building neighbour” just got a lot stronger. Protect them!