Beware the building deadlines when buying-to-build 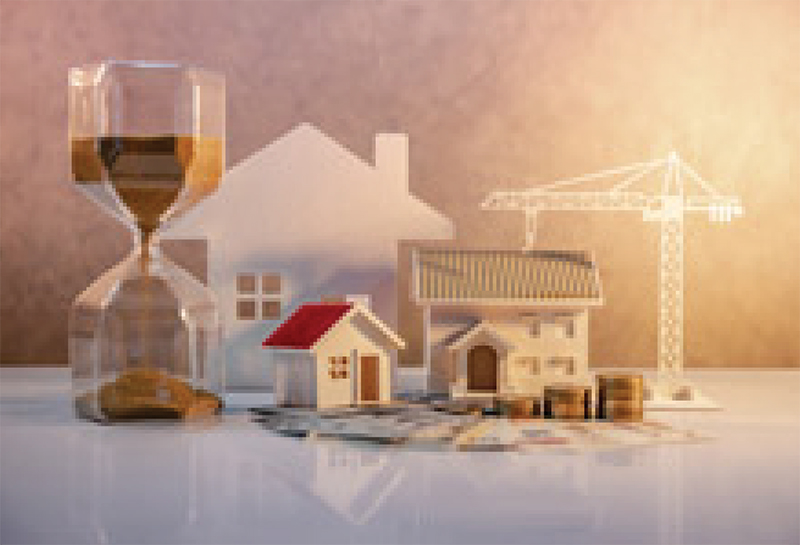 Posted at 12:18h in News by attorneys_admin
0 Likes

Here’s yet another warning from our courts to take seriously the building deadlines commonly imposed on buyers of plots in residential estates. Failure to comply with them could expose you to heavy fines, recurring penalties and even the risk of losing
your plot altogether.

A Home Owners Association (HOA) imposed “double levy” penalties totalling R105k on the owners of a plot when they failed to start development before deadline.

Taken to court, the owners challenged the validity of the penalties on a variety of technical and other grounds, but failed on every count.

The end result is they must now pay the penalty levies, late payment penalties, and attorney-and-client legal costs for both the original magistrates’ court hearing and for the unsuccessful appeal to the High Court.

3 lessons for HOAs and buyers

The bottom line for “buy to build” plot purchasers is this – make absolutely sure before buying that you will actually be able to build by deadline.