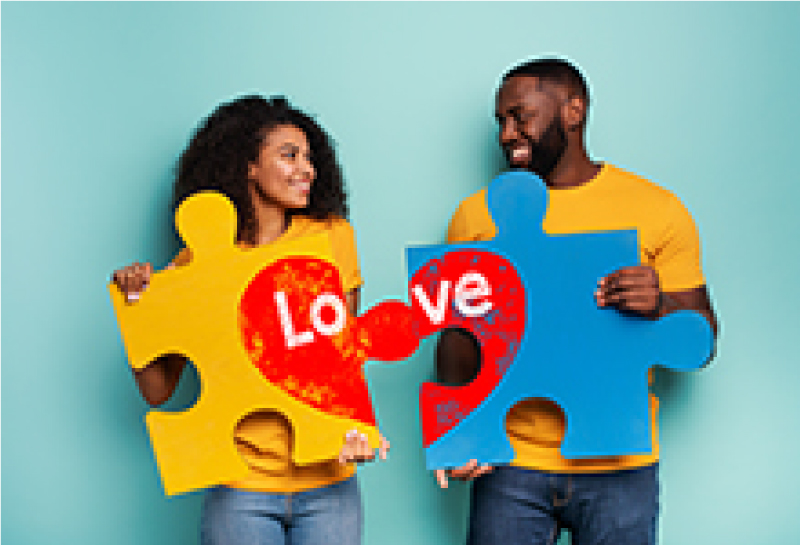 If you live as a couple, avoid the trap of believing the myth of the “common law marriage”. It’s a very persistent myth, possibly because some other countries do indeed give formal recognition to certain forms of life partnership.

But not in South Africa – there is no such thing in our law as a “common law marriage”. No matter how long you have lived together, if you break up or when one of you dies, neither of you automatically has any of the rights and protections afforded to a couple in a marriage or civil union.

Apart from the personal consequences the financial downsides can be huge, and our courts are all too often faced with sad and bitter disputes which end with one of the partners destitute and homeless after decades of cohabitation.
A recent High Court case highlights the financial dangers…

22 years on, a couple splits

The difficulty of proving a “universal partnership”

The problem in such a case is that you have to prove a lot more than just cohabitation.

You also need to prove the existence of a “universal partnership” and that, as many cases in the past have illustrated, is not easily achieved, not least because the onus is on you to prove your case. You will need to prove all of the following –

Again, not easily proved, as “A tacit contract will be interpreted strictly and not extensively, since a contract must be interpreted in favour of the person on whom it is sought to place an obligation.”

We have talked above only about the financial consequences of life partnerships which are unregulated by agreement. But formal marriage also provides a range of other legal benefits and protections (such as rights of inheritance and support and other personal aspects of your relationship) which are not automatically available to you.

Fortunately you can avoid all the risk and uncertainty of an unregulated relationship with a quick and simple solution – a formal cohabitation/life partnership agreement.

Just be sure to get it in place early on. Take professional advice (jointly – this is to protect you both!) as soon as you commit to a long-term relationship.