Employers: when should you sue rogue employees? A R33M example 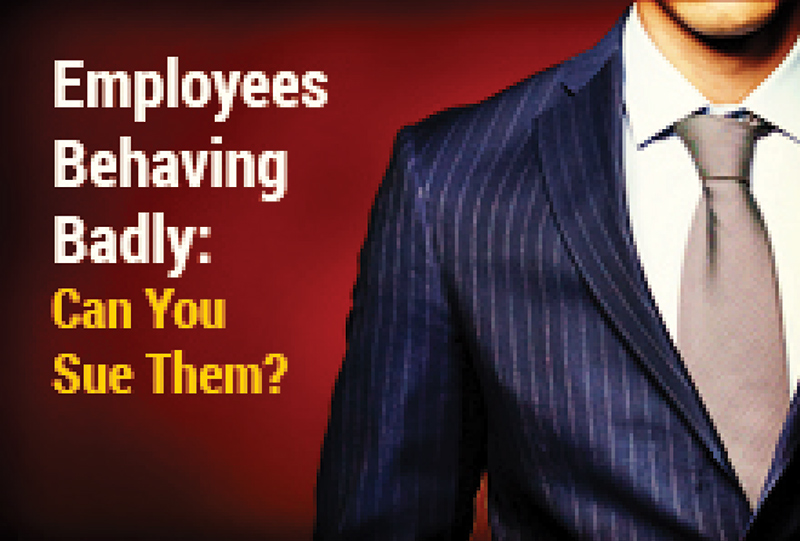 13 Mar Employers: when should you sue rogue employees? A R33M example

Posted at 12:50h in News by attorneys_admin
0 Likes

Employees have very strong rights in our law, but employers also have effective remedies when employees “go rogue”.

A recent case, in which an employee was ordered to repay his employer R33m in “secret profits” including R9m in damages, provides a good example.

To really rub salt into the employee’s wounds, he was ordered to pay costs, and the bill will be a big one, including –