Equal Pay for Equal Work – Can You Differentiate Without Unfairly Discriminating? 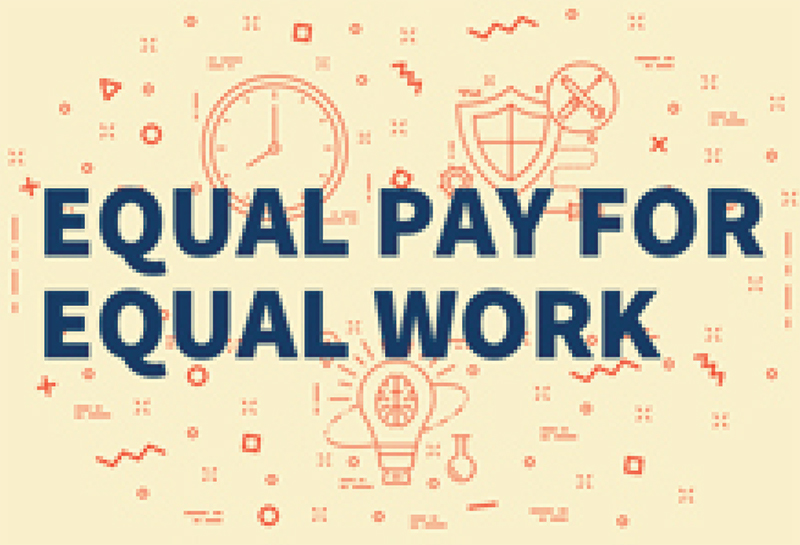 12 Jun Equal Pay for Equal Work – Can You Differentiate Without Unfairly Discriminating?

Posted at 11:05h in News by attorneys_admin
0 Likes

“Prohibition of unfair discrimination: No person may unfairly discriminate, directly or indirectly, against an employee, in any employment policy or practice, on one or more grounds, including race, gender, sex, pregnancy, marital status, family responsibility, ethnic or social origin, colour, sexual orientation, age, disability, religion, HIV status, conscience, belief, political opinion, culture, language, birth or on any other arbitrary ground” (from the Employment Equity Act)

Take for instance a recent Labour Court case where a black female employee complained to the CCMA (Commission for Conciliation, Mediation and Arbitration) about the higher salary paid to her white male colleague.

They were both employed as “surveillance auditors” in a casino with the same job descriptions, doing the same work on a daily basis, graded at the same level, and reporting to the same surveillance shift manager. Nevertheless her remuneration package was nearly half of her colleague’s – unfair discrimination, she said, on the grounds of race and gender.

The CCMA agreed with her and ordered her employer to (1) place her in the same salary bracket as her colleague and (2) pay her a once-off amount of the annual difference in their packages.

The Labour Court however set aside the CCMA’s award and ordered a re-hearing before a different commissioner. Its decision, although based on “reviewable irregularities” in the CCMA (in itself a topic of interest to labour lawyers more than to their clients) neatly summarises the legal principles as they applied in this case.

Principles important to both employers and employees –

As always, our labour laws being as complex as they are (the above is of necessity just a brief summary of a particular case), and the penalties for getting them wrong potentially so costly, take specific legal advice in any doubt!