Estate Agents: Securing Your Trade Secrets (and Your Commission) 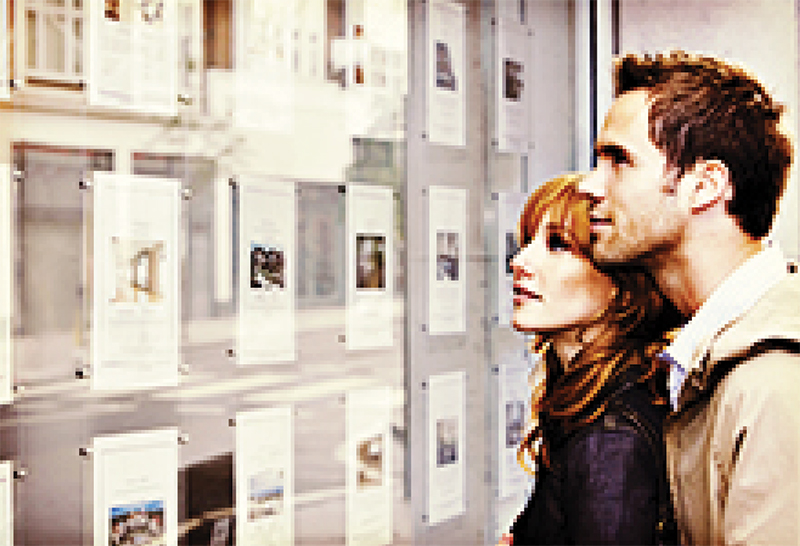 20 May Estate Agents: Securing Your Trade Secrets (and Your Commission)

Posted at 15:02h in News by attorneys_admin
0 Likes

“In short, it [a Fidelity Fund Certificate] is a licence to practice without which you cannot practice.” (Extract from judgment below)

As an estate agent you will know that without a valid Fidelity Fund Certificate (FFC) you are not entitled to any commission for the successful sales or leases you put together. All your hard work in fulfilling your mandate will come to naught. Your client need pay you nothing.

As a recent High Court case warns, you will also be unable to enforce any restraints of trade you enter into with your employees. And that’s a major risk if your trade secrets are as valuable to you as they are to most agencies.

The company that converted from a CC without changing its FFC

A final thought for agencies

Check and double check that all your FFCs are in order and in the correct names. Change nothing in your holding structure without having a plan in place to update all your FFCs immediately.

Take into account possible administrative delays, the Court here specifically warning that “It is not enough that the application is being processed or some other hiccup is in the process of being solved. The provisions are clear and peremptory.“ Either you have a valid FFC in place at the critical time or you don’t.