How Courts Sort Fact from Fiction – A Tale of Jags, Deception and Damages 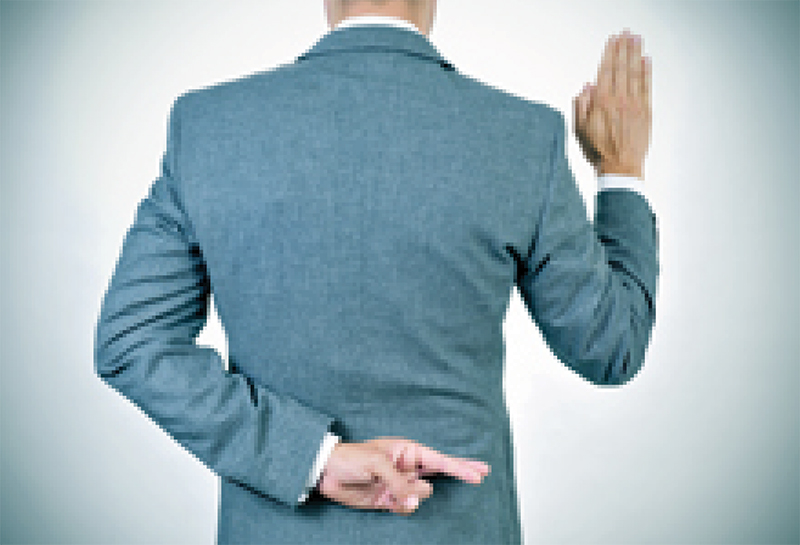 14 Oct How Courts Sort Fact from Fiction – A Tale of Jags, Deception and Damages

Posted at 11:49h in News by attorneys_admin
0 Likes

“Truth will out” (Shakespeare)

You are wondering whether you can win in court against an opponent where your two versions of what happened are totally at odds with each other.

How will a judge decide where the truth lies? It’s an important question because even though you know you are telling the truth, the court must base its decision on the evidence put before it. In other words, whether or not Shakespeare’s “Truth will out” will apply to your court case is going to depend on what evidence you have, and on how you present it.

Selling R320k worth of Jaguar XF as a R1m XFR

How did the Court decide?