How to Stop an Ex-Director from Competing With You 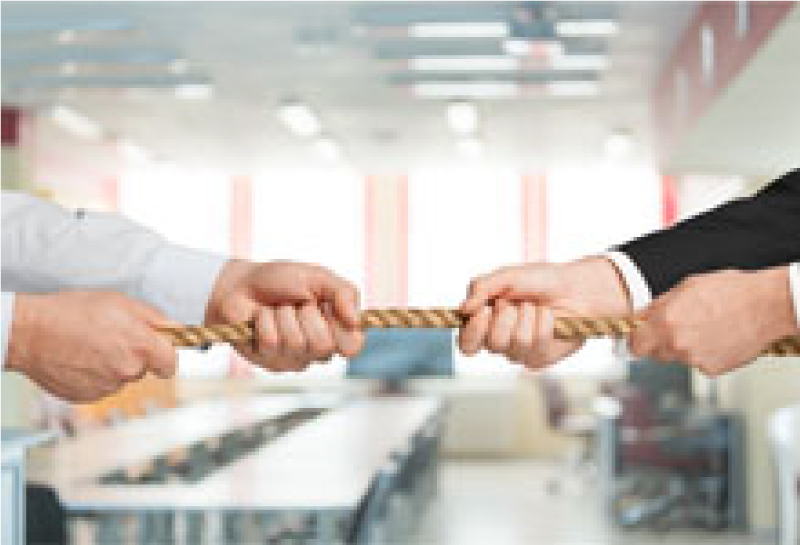 What happens if relations between you and your fellow company directors sour to the extent that a director leaves? Can he or she immediately open up a new business in direct competition to you?

A recent High Court decision both addresses that knotty question, and highlights a quick and easy solution.

Ex-director off the hook

Round 1 therefore to the ex-director; a victory made easier by Big Catch’s failure to put restraints of trade in place for all its directors and senior employees.

As the Court put it “…in the absence of a restraint of trade, the onus shifts to the director’s former company to justify the interdict both in law and in fact” and “…a company that wishes to prevent a director or employee from competing with it after resignation should either do so by way of imposing a reasonable restraint of trade or it will have to persuade a Court that it has an interest worthy of protection, such as confidential information, client lists or connections, that justifies an interdict.”