How to Stop Vital Evidence Being Destroyed 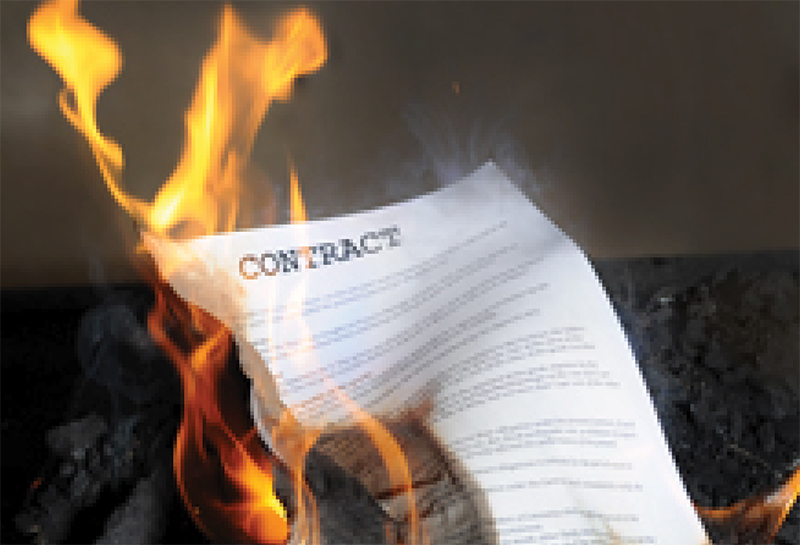 12 Aug How to Stop Vital Evidence Being Destroyed

Posted at 08:37h in News by attorneys_admin
0 Likes

You suspect that someone you are suing (or about to sue) will destroy or hide vital evidence in their possession. Perhaps by shredding documents or deleting electronic records supporting your case, or perhaps by spiriting away computer hard drives full of incriminating information. You fear that if they get away with it your case will be dead, or at least compromised.

Fortunately our law has a strong and quick remedy for you – the “Anton Piller” order, by means of which the High Court can authorise a search for, and a seizure into safekeeping of, the relevant evidence until trial.

This is a drastic and draconian remedy. For obvious reasons this is a “surprise raid” on the other party – giving advance notice to the other party of your court application would defeat the whole object.

Which means that the other party suffers an unannounced and substantial invasion of its privacy, leading to all sorts of disruption and potential damage to its business.

Which is why our courts have laid down strict requirements that you must comply with before you will be granted an order. A recent Supreme Court of Appeal (SCA) decision illustrates –