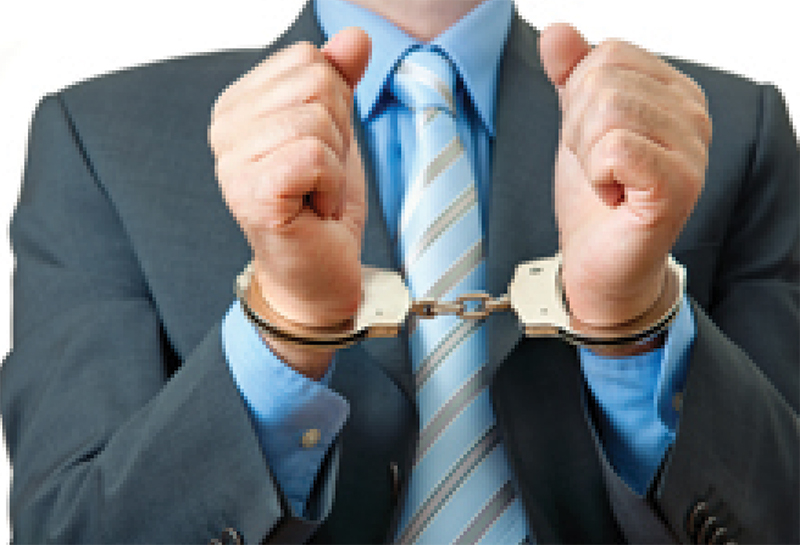 Posted at 13:58h in News by attorneys_admin
0 Likes

“The scourge of white collar crime, especially fraud, is currently the order of the day in our country. Fraud is a cancer that is crippling our country from the core and takes away from the poorest of the poor” (extract from judgment below)

It is tempting sometimes to think that the high levels of criminal activity plaguing us at every level of our society are here to stay and that it is pointless reporting crime when you fall victim to it.

But if we don’t all report crime when it happens, and if we don’t keep following up to ensure proper investigation and prosecution, we hamstring our courts. And that is self-defeating, because give our courts the chance to crack down hard on criminals and that is exactly what they do. A recent Supreme Court of Appeal decision is only one of many such examples –

The SETA employee who stole R4.9m

A whole range of other serious offences are also subject to similar minimum sentencing requirements – murder, robbery, rape, corruption, exchange control offences, sex and drug trafficking and so on. The list is a long one, and victims of crime can take heart from it.