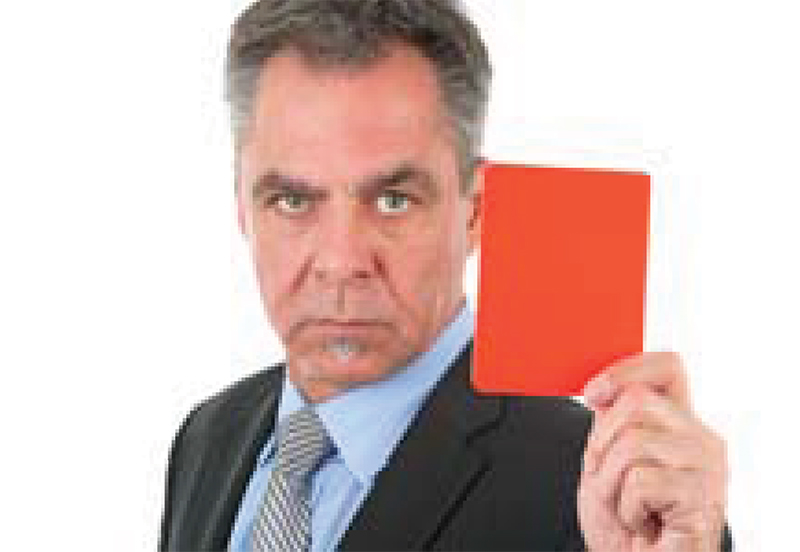 Posted at 12:46h in News by attorneys_admin
0 Likes

With the new School Year now well under way, let’s have a look at a recent court decision of interest to all schools, parents and learners.

Importantly, this case involves not a state-controlled public school but a private school (private schools being recognised in our national schooling system as “independent schools”).