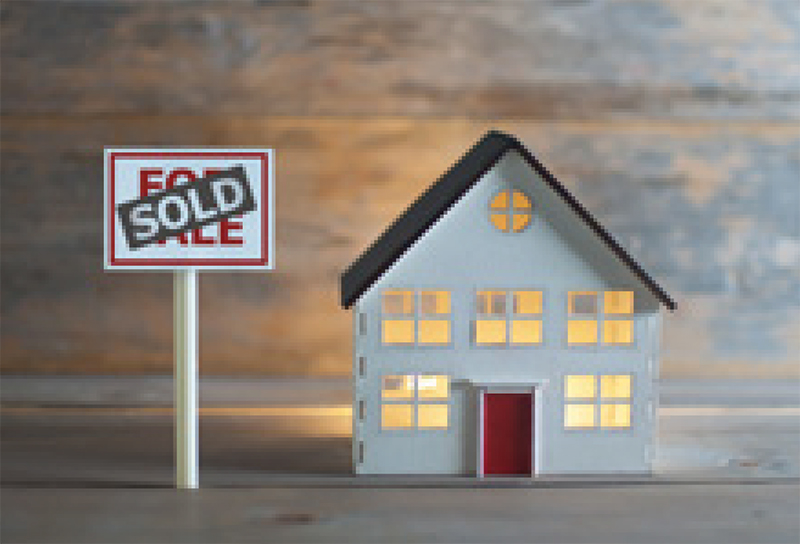 Posted at 12:35h in News by attorneys_admin
0 Likes

“If you want to make your house easy to sell, make it easy to buy” (Anon)

You are overjoyed at receiving a good offer for your property – not easily achieved in these hard times and of course you certainly don’t want to do anything to jeopardise the sale.

But perhaps do that little bit extra homework before accepting the offer if it comes from a trust. The pitfall here – and it’s one that perennially takes sellers by surprise – is that the trustee/s signing the offer to purchase/sale agreement must have the necessary authority to do so. Drop the ball on that one and you will find yourself without any sale at all.

For want of a second signature the seller goes down R3m

Could you sue the trustee personally for damages?

“Theoretically”, said the SCA, the signing trustee could be held liable to the seller for damages flowing from his breach of warranty, and that is of course a strong warning to those signing for trusts and companies – make 100% sure that you have full authority to do so!

But, said the Court, the seller in this case didn’t formulate its claim as a damages claim against the trustee personally and even it had, it would have had to provide evidence as to what damages it had actually suffered.

Indeed proving damages in a case like this is never going to be easy – the seller would have been much better off insisting upfront on proof of the trustee’s authority to sign alone.

As always, get professional advice before you sign anything.