Reporting crime and the defamation danger: lessons from the workplace 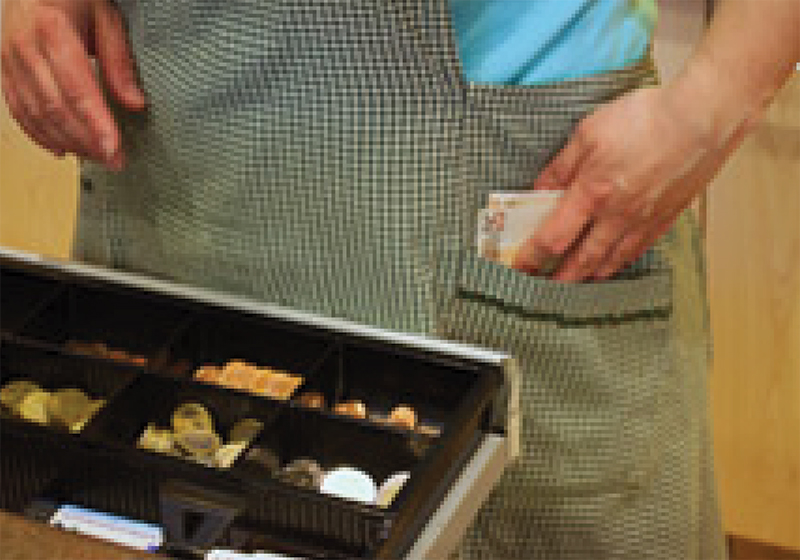 19 Dec Reporting crime and the defamation danger: lessons from the workplace

Posted at 09:32h in News by attorneys_admin
0 Likes

Believing someone to be guilty of a crime you call the police and have the suspect arrested, only to have the charges dropped. Can you be sued for defamation?

A fraudulent iPad order, an arrest and a R1.6m claim

Holding that the publication or allegation of a suspicion of a criminal offence is defamatory and the onus is upon the accuser “to prove justification”, the Court concluded, on the facts of this particular case, that there was indeed a “reasonable suspicion” that the employee had been involved in the fraudulent order. The employer had therefore been justified in its conduct.

The employee’s claim for damages accordingly failed and he is lumbered with a (no doubt substantial) legal bill.

The acid test – 3 things an accuser must prove

An accuser relying on reasonableness of the publication as a defence must prove, held the Court, that he or she –

What that all boils down to is this – whether in the workplace or out of it, you aren’t automatically guilty of defamation just because no prosecution ensues.

What is vital is that you have enough evidence to prove all three legs of the reasonableness test if it comes to justifying your actions in court.