Security Complexes and Fibre – You Can Use Telkom Ducting After All 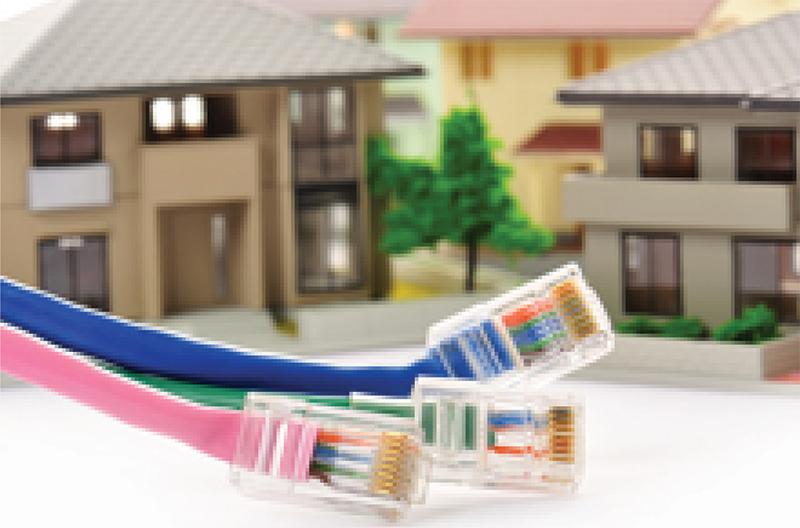 Posted at 11:38h in News by attorneys_admin
0 Likes

“Reliable electronic communications go beyond just benefiting the commercial interest of licensees to the detriment of ownership of property. The statute [Electronic Communications Act] is designed to avoid this no-winner conflict. What it seeks is to bring our country to the edge of social and economic development for rural and urban residents in a world in which technology is so obviously linked to progress.” (Extract from Constitutional Court decision quoted in the judgment below)

If you haven’t already done so, you are no doubt thinking of upgrading soon to the “superfast broadband” provided by fibre optic cabling. In any event ADSL is about to disappear with Telkom’s plans to shut down its copper network and migrate ADSL customers to either fibre (where available) or LTE.

In a community scheme, your challenge is that your chosen fibre service provider must either use your existing underground ducting or start digging new trenches and putting in new ducting, sleeves and manholes. The expense and disruption of the latter option naturally make it very much second prize.

So Telkom no doubt celebrated its 2017 High Court victory over Vodacom and a Home Owners Association (HOA) restoring to Telkom exclusive and undisturbed possession of its underground ducting in a residential estate.

The fight, however, had only just begun. The HOA and Vodacom took this decision on appeal to the SCA (Supreme Court of Appeal), and this time they succeeded.

The complex and the copper cables

Note that the judgment itself contains much that will be of interest to lawyers on the questions of “servitutal rights”, “quasi-possession of rights”, and the ins and outs of the Electronic Communications Act – but the important practical outcome for HOAs and complex homeowners is that it is now easier to choose your own fibre installer because, provided your installer does nothing to disturb Telkom’s use of the ducts (and its service to its clients), the free space in the existing underground infrastructure is available for use.