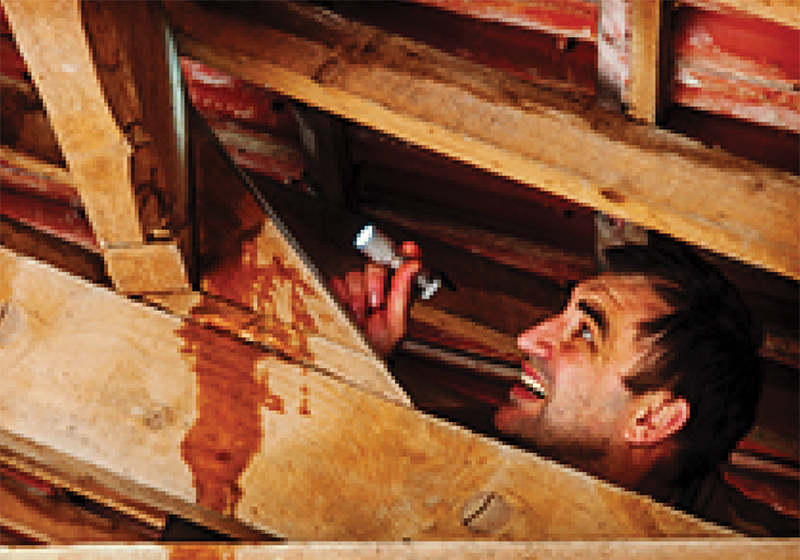 Posted at 07:47h in News by attorneys_admin
0 Likes

A recent High Court decision again confirms that when it comes to selling your house, honesty is indeed the best policy.

Specifically, disclose all defects you know of to potential buyers, or risk expensive litigation and damages claims.

The buyers of a house, who had paid R2.3m for it (the seller having reduced her original asking price from R3.6m to get a sale), sued the seller for damages in respect of various defects. These, they said, had only come to light after transfer.

The Magistrates Court awarded them R92,352-80 in damages, and the High Court upheld that award on appeal. The seller must also pay legal costs, which will no doubt be substantial. Her loss is a practical lesson in the dangers of trying to hide
defects from potential buyers.

The seller did not dispute the existence of the defects complained of, nor did she claim to have shown or disclosed them to the buyers, but she did raise various legal defences to the buyers’ claims –

A note for sellers

Don’t fall into the trap of assuming that buyers will find defects for themselves, or of believing that a voetstoots clause will automatically protect you from liability. Avoid all doubt by thoroughly inspecting your property, annex to the sale agreement a written list of all defects you find or know about, then get the buyer to sign it in acknowledgment. There is no substitute for proper legal advice here.