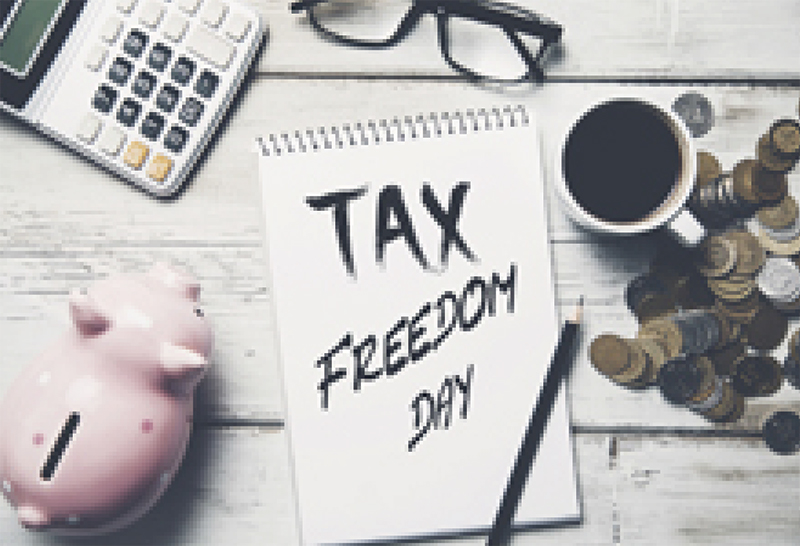 Posted at 11:22h in News by attorneys_admin
0 Likes

“Untold Wealth: That which does not appear on income tax returns” (Anonymous)

“Tax Freedom Day” is the first day of the year that we South Africans (as a whole) have earned enough to pay off the Tax Man and to finally start working for ourselves.

But it could be worse. Taxpayers in a lot of other countries are still working for government – Norwegians for example only celebrate on 29 July!