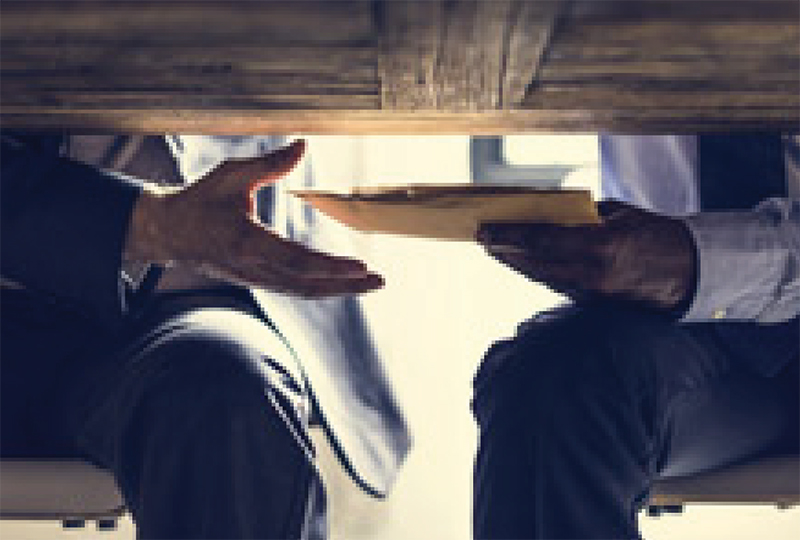 Posted at 12:26h in News by attorneys_admin
0 Likes

“… it is necessary for a unequivocal message to be sent out that corruption on the part of politicians, especially those holding high office, will not be tolerated and that punishment for those who act as Mr Block has done in this case will be severe” (extract from SCA case below)

We are all of us tired of reading about the rampant corruption in our society, and even if you aren’t one of the many businesses or individuals directly affected, everyone is ultimately a victim.

Firstly, to set the scene…

“Big Chief” gets 15 years for a corrupt relationship

Beyond the grave: Still payback time

The second SCA case involves the same matter but another politician and former provincial Head of Department, who faced much the same charges as the others but died before her trial ended.

That didn’t stop the state from obtaining a High Court order forfeiting to the state both the shares given to the deceased in one of the property-owning companies (worth R28m at the time), and her R2m house.

On appeal the SCA upheld the share forfeiture order but, on the principle that forfeiture is designed to remove the incentive for crime rather than to punish it, set aside the forfeiture of the entire property and instead ordered the executor of the
deceased estate to pay R758k to the state’s criminal assets recovery account.

Victims of corruption – what to do

Whether you have lost out on a tender, are on the wrong end of a bribe solicitation, or are in any other way a direct victim of corruption, report it!

Our laws and our courts are behind you.