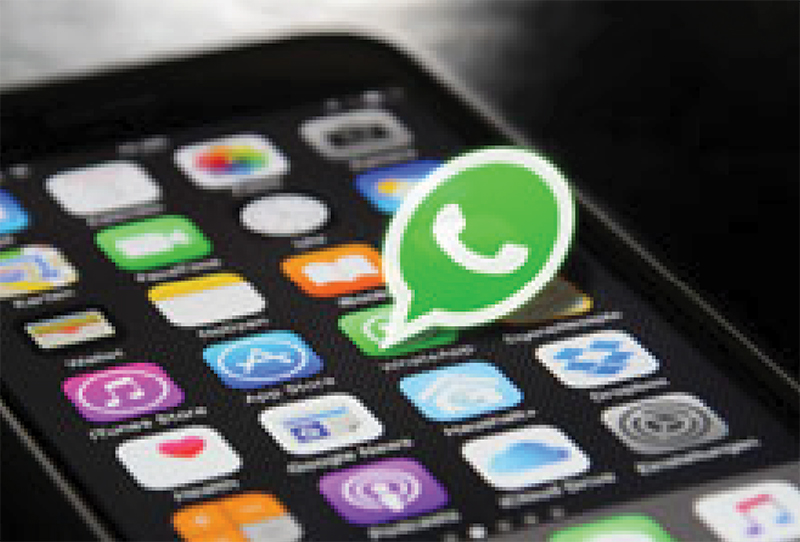 Posted at 09:01h in News by attorneys_admin
0 Likes

WhatsApp comes with a host of business and personal benefits, and its use is growing exponentially here as in the rest of the world. Which brings us to a possible downside – binding yourself to a legally-enforceable agreement without really meaning to.

What makes for a binding contract? In the most simplistic sense, all you need is for one person to make an offer and for another to accept that offer.

There are of course many other requirements – consensus ad idem (‘true agreement’ or ‘meeting of minds’), lawfulness, capacity to contract, compliance with any formalities, certainty of terms, possibility of performance and the like. Lawyers and legal academics love to wax lyrical on the finer ins-and-outs of these and of related concepts like “quasi-mutual assent” (more on that below, it’s actually an important concept), but the core principle applicable in the vast majority of cases remains this: Offer + Acceptance = Contract.

And of course, with only a few exceptions (such as property sales, wills and ante-nuptial contracts), even verbal agreements are fully binding, and the binding effect of electronic messages has been established both by legislation (most importantly the ECTA or Electronic Communications and Transactions Act) and by a series of modern court decisions.

A R20m lottery windfall and a R1m WhatsApp “offer”

When is an “offer” not an offer? The “intention to contract” factor

The mother won in the High Court but lost on appeal to the Supreme Court of Appeal (SCA), which held that the father wasn’t bound because on the facts his message was a denial of having won R20m and it “related what [he] could possibly do in the hypothetical future event of him receiving R20 million. It set out what the [he] might do if he received R20 million … the message clearly did not contain an offer that could on acceptance thereof be converted into an enforceable agreement.”

On the facts of this case, the father “subjectively had no intention to contract and the message did not suggest otherwise.” His “morally reprehensible conduct” lost him his claim for legal costs, but it did not affect his lack of intention to contract. So in this case our WhatsApping father is off the hook and gets to keep his R1m.

But… before you hit send

On slightly different facts his WhatsApp message could easily have been held to have been a valid offer, binding him on acceptance. For example, the concept of “quasi mutual consent” which we mentioned above, means that even if you don’t actually intend to make a binding offer, our law can hold you to it if your actions or conduct lead the other party “as a reasonable person” to believe that you did intend to enter into a contract. So you may not intend your message to be a real offer but if the recipient reasonably thinks it is, you are in trouble.

The lesson for us all is this – all users of electronic communications, whether via WhatsApp, Facebook, email or any of the many other electronic messaging channels open to us, face the very real danger of inadvertently making a promise in haste which down the line a court will hold us to.

Think before you message!