What is Poor Work Performance? A Case of Missed Sales Targets 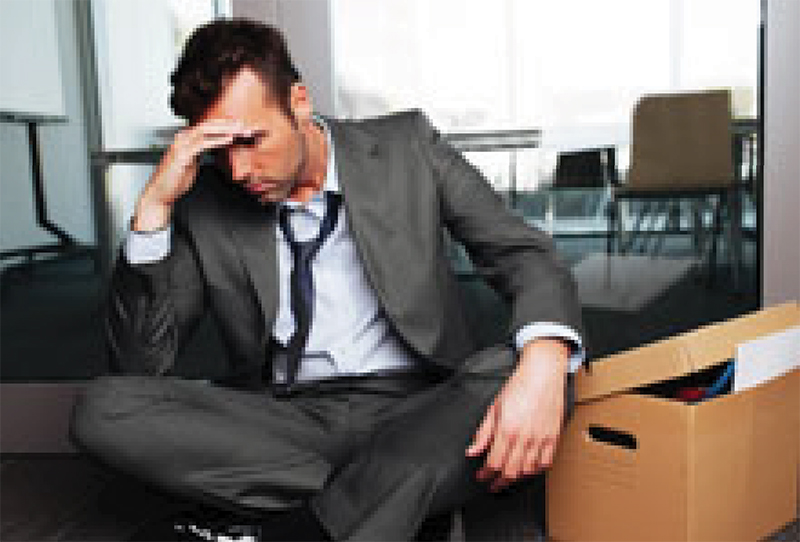 13 Sep What is Poor Work Performance? A Case of Missed Sales Targets

Posted at 08:07h in News by attorneys_admin
0 Likes

“…the employer has a duty to investigate all possible alternatives short of dismissal, and this duty accords with the onus of proving the fairness of the dismissal” (extract from judgment below)

An employee who fails to perform adequately at work is by definition not fulfilling his or her side of the employment bargain, but that doesn’t mean that dismissal is necessarily an appropriate remedy.

The onus is on you as employer to prove that the dismissal was fair, and the “Code of Good Practice on Dismissals” provides these guidelines –

The sales reps fired for missing their targets