When is a debtor insolvent? A case of arrear maintenance illustrates 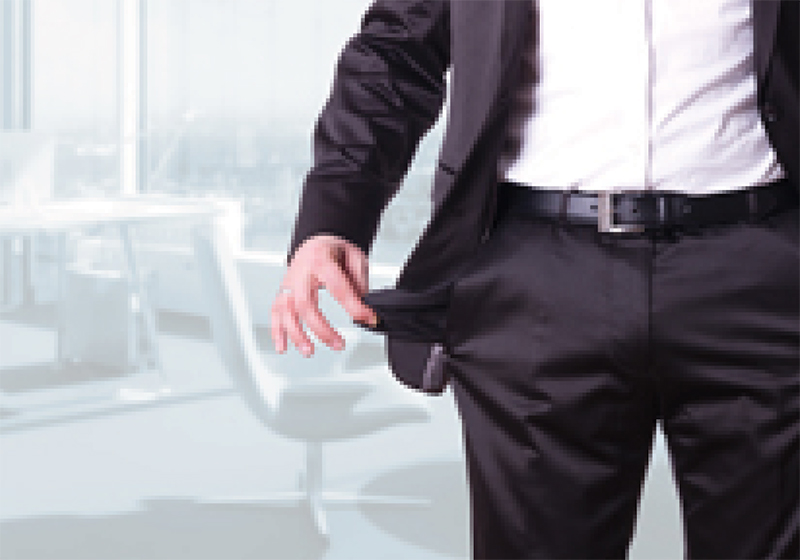 14 Nov When is a debtor insolvent? A case of arrear maintenance illustrates

Posted at 08:40h in News by attorneys_admin
0 Likes

If you are owed maintenance you have a variety of enforcement options open to you and should ask your lawyer for advice on which is the best for your particular claim and circumstances.

A recent High Court judgment confirms that one of the weapons in your legal armoury is the sequestration application. And as the defaulter’s desperate attempt to avoid sequestration in this particular case illustrates, even just the threat of sequestration can be a powerful motivator to settle up, regardless of whether your claim is based on maintenance arrears or on any other form of debt.

The reason is that an insolvent has to surrender control of his/her estate to a Trustee, who collects and sells all the insolvent’s assets and divides the proceeds between the creditors. The insolvent can also be ordered to pay over any excess earnings – such as for example monthly salary less reasonable expenses – to the Insolvent Estate. That’s a lot of control to lose over one’s own affairs.

Maintenance arrears and a “no goods” return

In this particular case –

To sequestrate someone’s estate you have to prove either actual insolvency (not always easy to do) or an “act of insolvency”. And although the sheriff’s nulla bona return in this matter qualified as an act of insolvency, the husband still insisted that he was actually solvent. He didn’t deny owing the R45k (plus by that stage another R183k) but said that he would make payment once he received tax refunds from SARS in the future.

The Court dismissed this argument, quoting from a 1907 judgment: “Speaking for myself, I always look with great suspicion upon, and examine very narrowly, the position of a debtor who says, ‘I am sorry that I cannot pay my creditor, but my assets far exceed my liabilities’. To my mind the best proof of solvency is that a man should pay his debts; and therefore I always examine in a critical spirit the case of a man who does not pay what he owes” (our emphasis).

It was just not good enough, said the Court, for the father to say that he would eventually pay.

“Sequestration won’t be to the advantage of my creditors”

To get a sequestration order you must also prove that “there is reason to believe that it will be to the advantage of creditors of the debtor if his estate is sequestrated”.

The husband’s contention here was that he was under debt review in terms of the National Credit Act, and was making payments to his creditors. The flaw in this argument, said the Court, was that only listed creditors were being paid under the debt review arrangement. Nothing at all had been paid towards maintenance for almost four years, and the arrears were increasing at a rate of some R7k every month.

In those circumstances the Court was satisfied that sequestration would indeed be to the advantage of the husband’s creditors.

Even after you have proved that you have a “liquidated” (agreed or easily established amount) claim of at least R100, plus insolvency and advantage to creditors as above, the court can still refuse to order sequestration. In this regard it has a wide discretion “to be exercised judicially taking into account all the facts as well as the general history and circumstances of the case”.

Finding there to be “no reasons or circumstances to disentitle her of this order”, the Court held for the mother and sequestrated the defaulting husband’s estate.