Your Last Will: The Dire Consequences of Neglecting Formalities 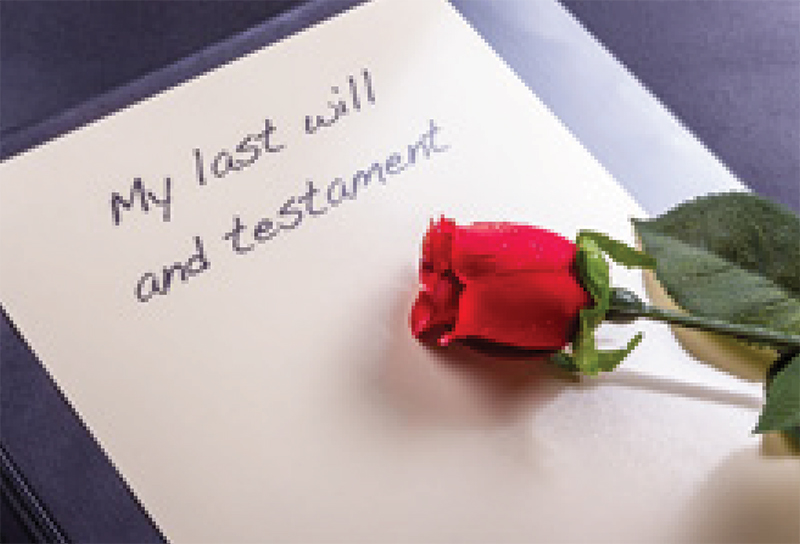 14 Jul Your Last Will: The Dire Consequences of Neglecting Formalities

Posted at 17:44h in News by attorneys_admin
0 Likes

As a general rule our law holds us to our agreements and statements, whether we express them verbally, electronically or in written form.

But there are exceptions – some things just have to be in writing and signed before the law will recognise them. One of those exceptions is quite possibly the most important document you will ever sign – your “Last Will and Testament”. Ultimately it’s your final gift to your loved ones – a gift that ensures they are properly provided for when (not “if”) you die.

Don’t neglect this or procrastinate – without a will you have forfeited your right to choose who inherits your assets and who is appointed as executor. And it’s equally vital to validly update or replace your will after a significant “life event” (marriage, birth, death, divorce etc) – we’ll consider below the sad case of an accountant who intended to change his will but just never got around to it.

But first, what must you do for your will to be valid?

To be valid, a South African will must comply with a list of formalities. There are several of them and they require strict compliance, so getting specific legal help is a no-brainer here. But in general terms your will should be in writing and signed by you in the presence of two “competent” witnesses.

The question arises whether in this age of electronic contracts and signatures an “electronic will” (perhaps in an email, a video, a Social Media post or the like) might suffice. In short, the answer is almost certainly no, it won’t. The Master of the High Court (who accepts your will as valid or not) needs to see a piece of paper and physical signatures. And the same applies to any subsequent amendments to your will.

There is however a possible escape route – our Wills Act provides that a Court may order the Master to accept an otherwise invalid will when satisfied that it was intended by the deceased to be his/her last will. That’s a great tool which has often enabled our courts to avoid situations of “injustice through formality”, but there is still absolutely no safe substitute for a properly-executed will.

As this recent High Court judgment illustrates all too clearly…

The accountant who emailed his “Final will” to his fiancée

The bottom line – “intention” is not enough!

Whatever you intend should become of your worldly goods, and no matter how you may have recorded your wishes, the only safe way to ensure that they are honoured is to execute a valid written will.

This is a vital document and there are dire consequences to not getting it 100% right so ask your lawyer for help!

Last Will and Testament, will