Your Neighbour Builds Without Plans – Can You Get a Demolition Order? 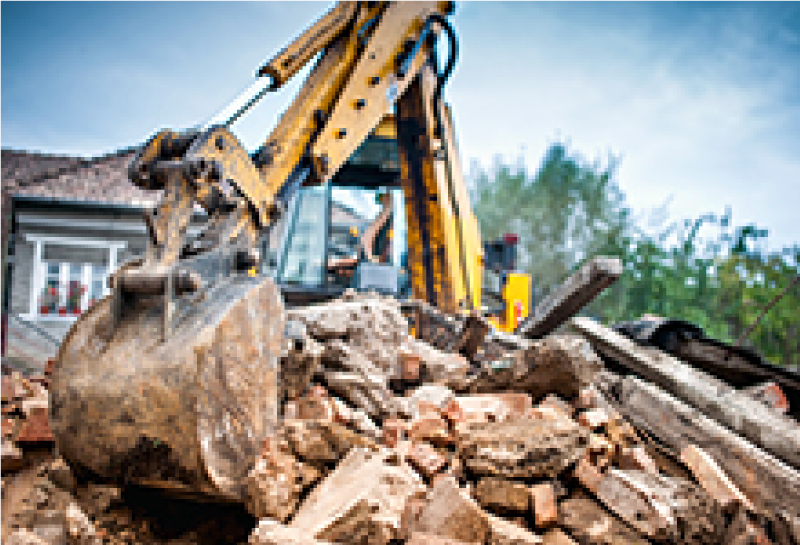 08 Apr Your Neighbour Builds Without Plans – Can You Get a Demolition Order?

What can you do if your neighbour has started (or finished) building without the necessary municipal approvals?

In a nutshell, our courts will very probably assist you with a demolition order, as a recent High Court decision around a longrunning property encroachment illustrates.

The 16 year saga of an encroaching garage

What about alternatives to demolition?

A court deciding a demolition application has “discretion to reach an equitable and reasonable solution in terms of the common law by ordering payment or compensation rather than removal in cases where the cost of removal would be disproportionate to the benefit derived from the removal”.

In this respect said the Court (emphasis supplied) “the encroaching owner’s own conduct plays an important role” and “while one is acutely aware of the financial implications, inconvenience and disruption which the partial demolition will cause the [couple], the upholding of the doctrine of legality, a fundamental component of the rule of law, must inevitably trump such personal considerations.”

Commenting on the couple’s “obstructive behaviour” in this case, and finding that they “are indeed in legal and administrative breach of the law … to allow them to keep the structures where they are, would be to perpetuate the illegality”, the Court ordered the couple to demolish their illegal garage within 90 days.

So if you are the neighbour planning to build…

Whilst the case in question deals with encroachment on another’s land, our courts have applied exactly the same principles to a wide variety of “neighbour dispute” cases – sea view obstructions, failure to observe building lines and the like.

So don’t even think of starting to build without having all necessary municipal plan approvals and permissions in place!

And if you are the objecting neighbour…

The couple in this case put up an argument that the Mission couldn’t demand demolition as it had “acquiesced in their occupation of the relevant land because it did not object when they built the wall on the church ground in 1998, and did not complain when they built the ‘offending’ garage in 2004 or 2005.”

Factually the Mission’s long history of actively objecting to the unlawful construction put an end to that argument, but the longer you delay in objecting and taking action the greater your risk of facing a similar argument. Take immediate action against any neighbour building unlawfully.