You’re fired for misconduct v No, I resign – who wins? 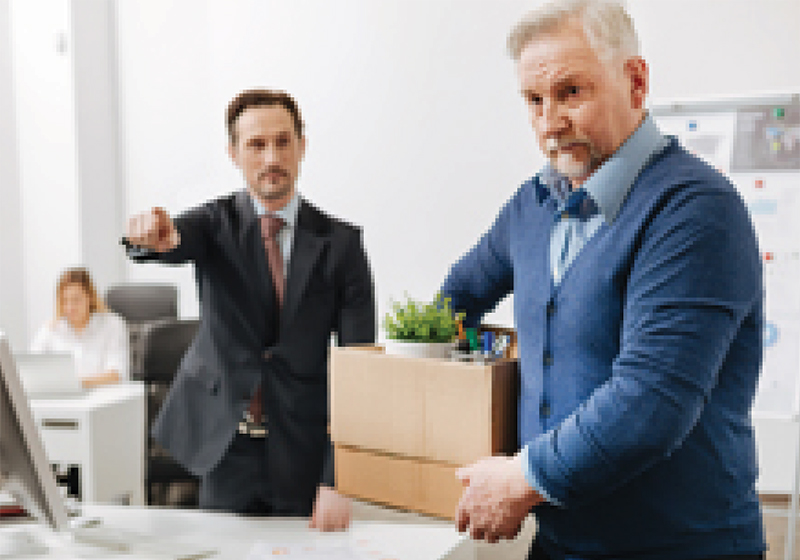 25 Sep You’re fired for misconduct v No, I resign – who wins?

Posted at 18:54h in News by attorneys_admin
0 Likes

You want to charge one of your employees with serious misconduct so you institute disciplinary proceedings. To avoid a possible dismissal the employee resigns “with immediate effect”.

Can you go ahead with disciplining the employee? Until recently the answer was no, the Labour Court having
decided in such a matter that immediate resignation brings an end to the employment relationship and puts the
employee beyond your reach.

Employers will be relieved to know that a new Labour Court decision has reversed that.

Looking for a loophole

The employee’s attempt to find a loophole having thus failed, he must now face his disciplinary hearing and presumably, if found guilty, the possibility of dismissal for misconduct.

The bottom line for employers

If you want to proceed with disciplinary action be careful to unequivocally reject any attempt at immediate resignation. Then move quickly before the end of the notice period terminates the employment contract. As always take proper legal advice on your particular matter – the complexities and pitfalls inherent in our labour laws make it very unwise not to do so.